Christ the King  Stoughton, WI
Work on the Methodist Church was begun in 1904 and the building was dedicated on Easter Sunday 1905. The cost of the facility was an astonishing $9,000!  The Methodists occupied the building until 1991 when their new building was completed.  CKCC rented the church for office space and meetings until an official offer to purchase was made in December 1991.

Since CKCC's purchase the congregation has done extensive remodeling, updating and redecorating of the facility.  Pastor Ron used a scripture in II Chronicles 24:13(b) to direct the renovation work:  "They rebuilt the temple of God according to its original design and reinforced it.”  With that as a guide CKCC has endeavored to make the building look as much as possible like its original design -- removing paneling, suspended ceilings and florescent lighting and installing items that more closely resemble what the building might have looked like 100 years ago, while adding modern conveniences, facilities and utilities. We added hot water in the restrooms, air conditioning throughout the building and an AV system that will allow you to listen to the sermon while you are in the nursery. 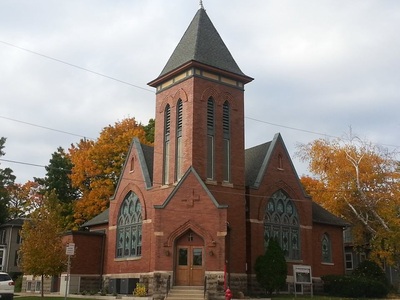 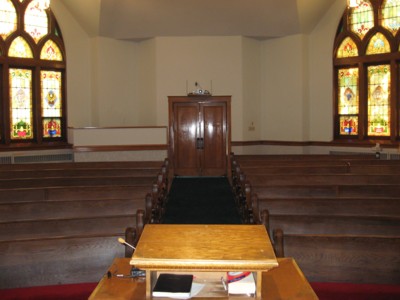 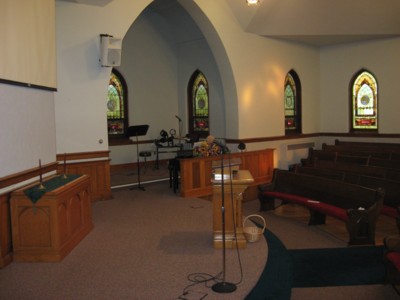 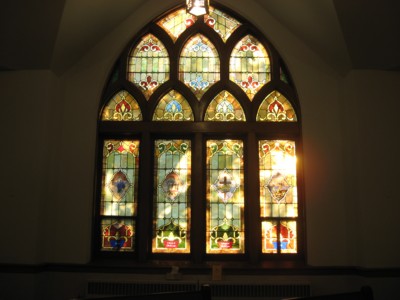 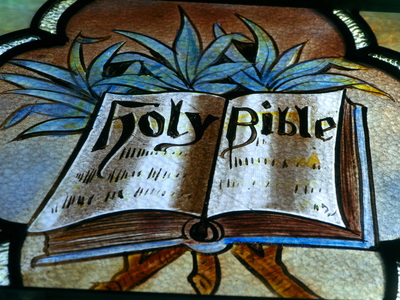 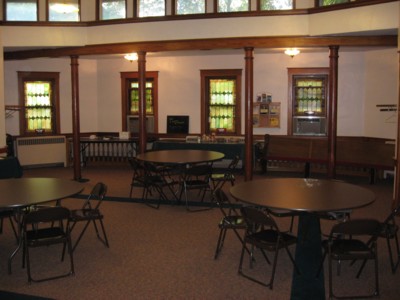 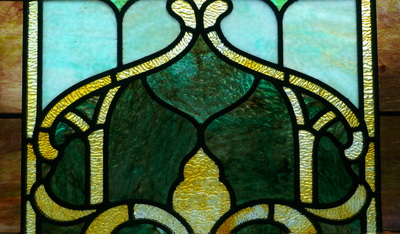 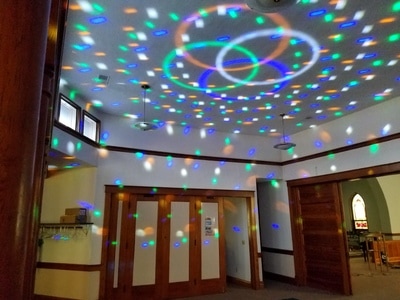 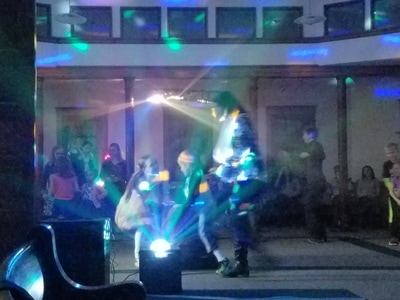